While the whole world is looking forward to the continuation of Hwang Dong-hyuk’s acclaimed «Squid Game» series, Belarus is PLAYING! Many of you might have wondered «What I would do? Would I risk my innermost and my life in pursuit of crazy money?» Stop thinking! You can test yourself in your native Grodno! You’ll be surprised by how easy it is.

The «Squid-Free Game» quest, the largest in the country, has come to Grodno. Anyone aged 10+ can take part in it. The Newgrodno.by team used their chance to visit the creators of the game to learn more and participate in the quest.

Who are the masterminds of the event?

Thousands of people have fallen in love with the most recognizable «Secrets of the City» excursion by the GLOBAL TOURISM CENTER. Its creators will never let you get bored! After all, cold weather is not a reason to stay at home, giving up unforgettable emotions and good memories. The event can become a wonderful finish for a day that you spent working. You’ll experience an adrenaline rush, you’ll be able to test your emotional endurance as well as warm up your brain and sometimes also legs! 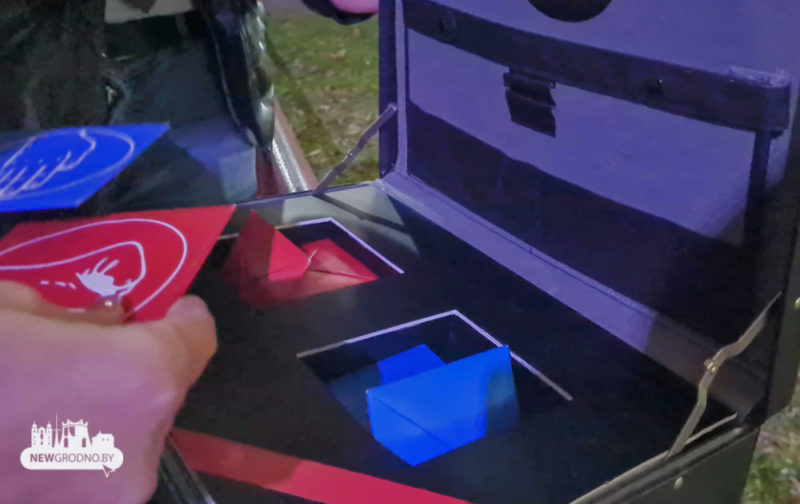 «The idea to make such a large-scale event came to us some time ago, as a continuation of our well-known evening excursion. However, it was after the release of the fascinating movie series that everything fell into place,» the creators Andrei Filippovsky and Maxim Ostroukh commented.

But we all know that creating a project is not an easy task and you can’t do it without a team. Therefore, we should mention two other creators of the quest: Alexey Kluneyko and Erica Veretennikova, without whom the game would have never seen light. 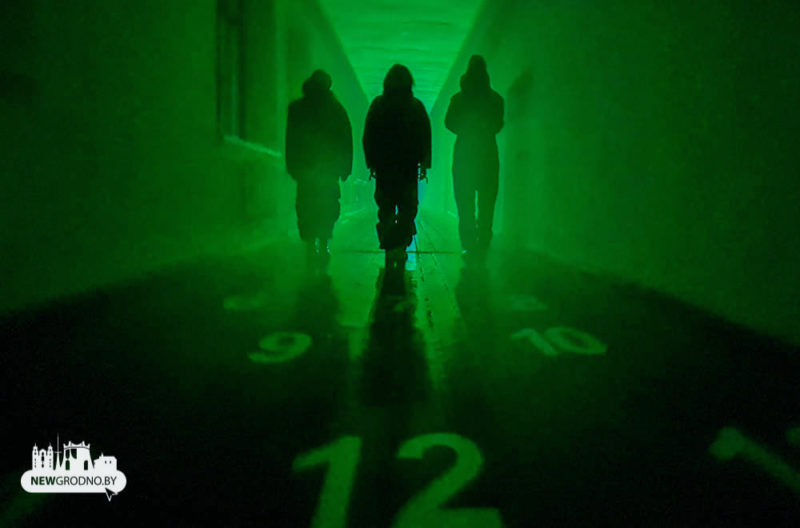 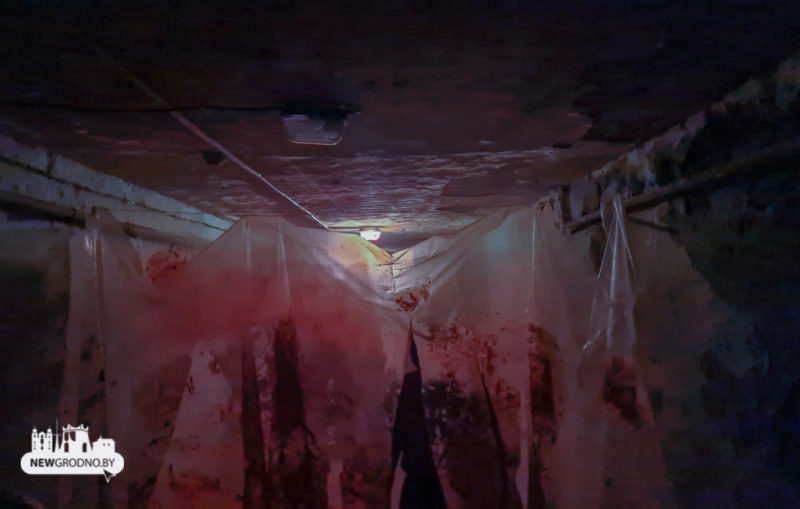 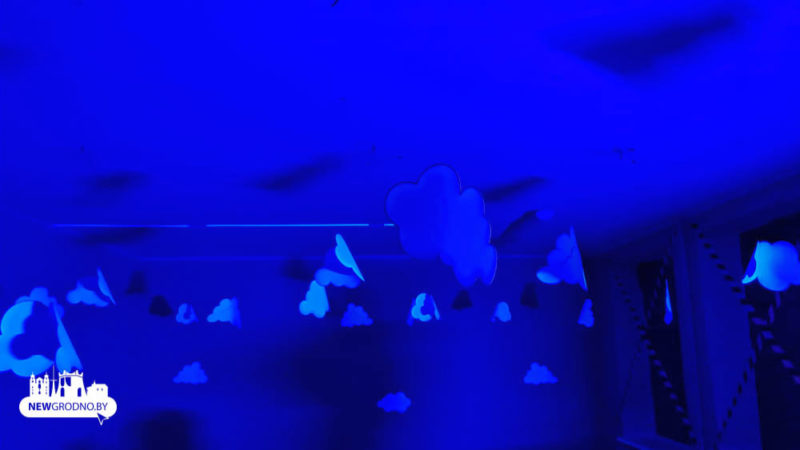 So, what kind of a game is it?

A reality quest or an action game called «Squid-Free Game» is an event where participants don’t just solve puzzles in the usual quest rooms, but get an emotionally loaded experience at the largest quest location (over 2000 sq.m.). Surprises await participants from the very beginning and the intrigue is preserved until the very final. You might be glad to know that the transfer is included in the ticket price. You’ll be able to fully immerse yourself in the game thanks to the fact that it is supported by a large team and its duration is no longer limited to 60 minutes, which is an average time of a quest. You can enjoy the atmosphere of the game for over 2 hours. 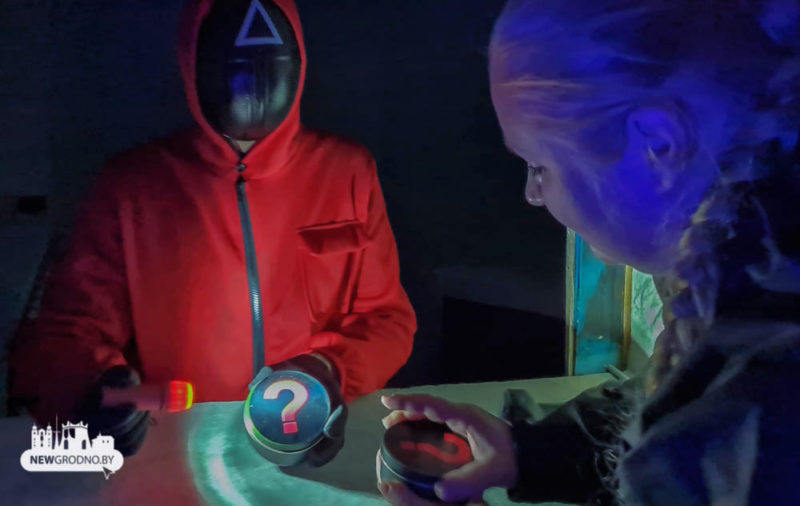 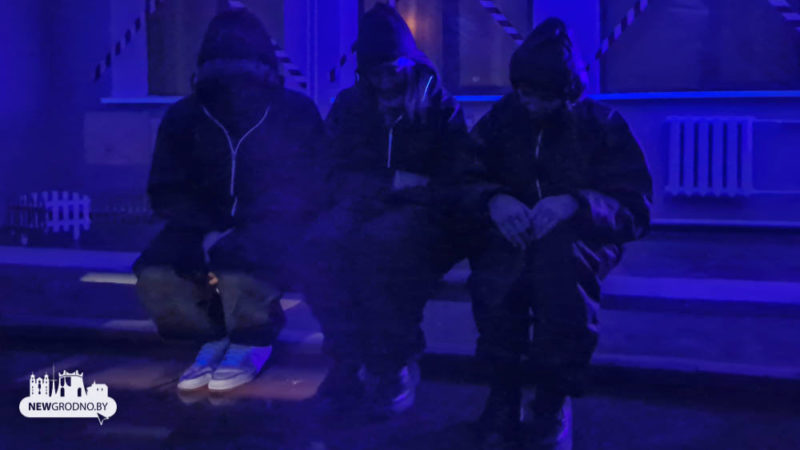 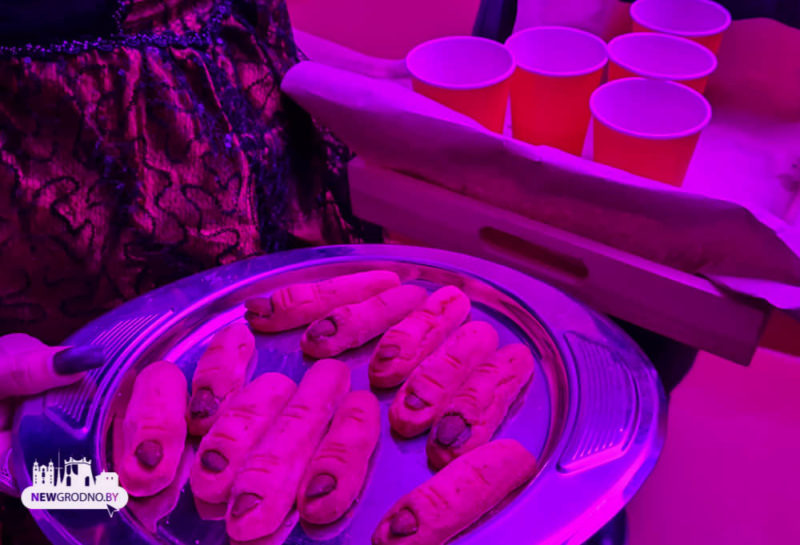 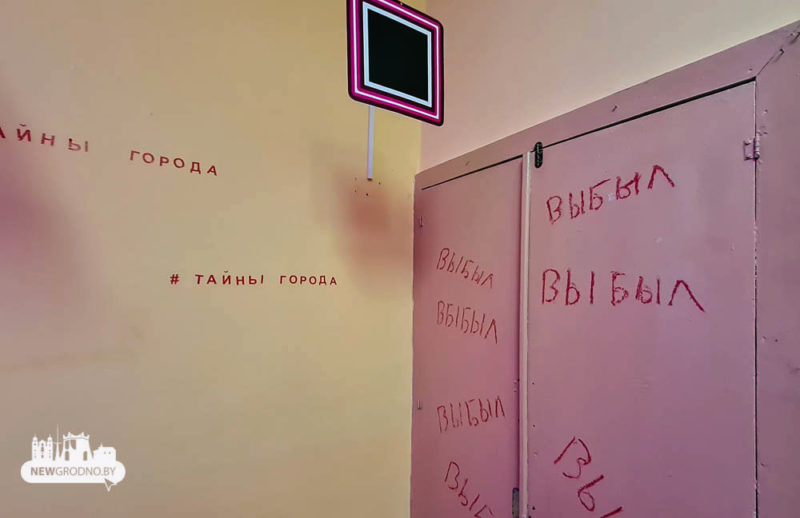 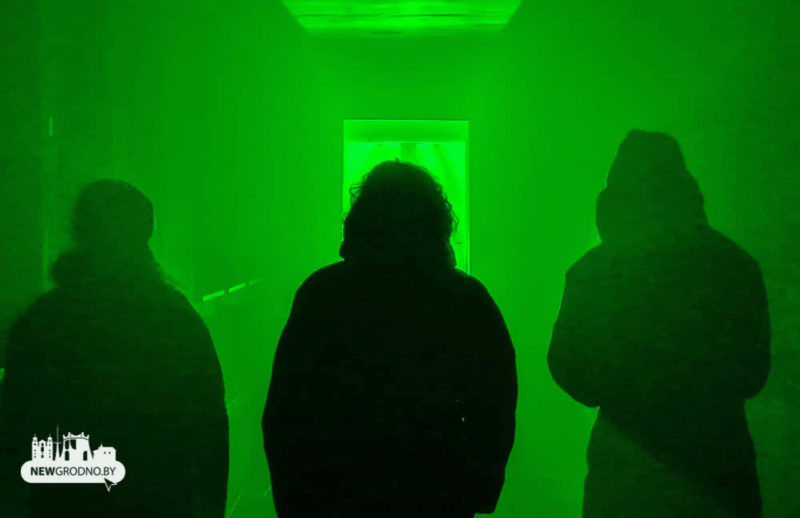 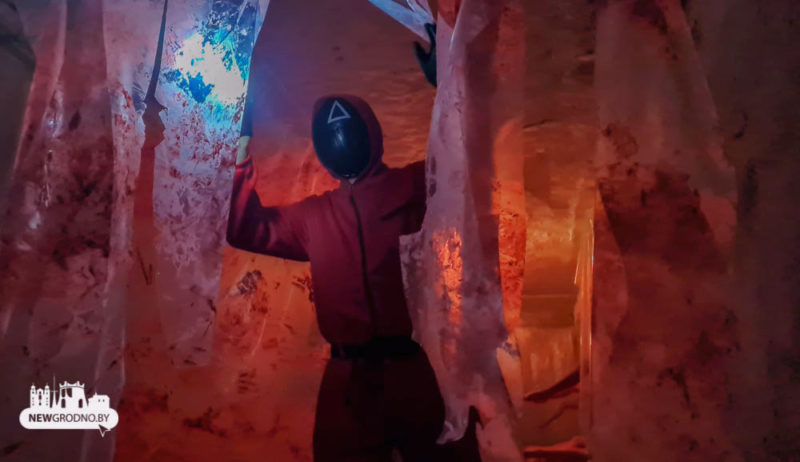 The scale of the quest will surprise you from the very first minutes. The music and the voice of the presenter set up a mystical immersion in the game. The team behind the quest put a lot of effort into the interior, carefully crafting every smallest detail. A large staff is involved in the game. The game was built according to specific patterns. Those who manage to become leaders in the first minutes might easily turn from hero to zero by the end. Everyone strives to win individually — but all the participants equally contribute to the team support and the overall mood!

As for the price, you all know that the worldwide «Black Friday» promotional action is going on right now. That’s why only today, everyone can join the reality quest at a reduced price! Instead of 45r, you can now pay only 39r — or 35r, if your team consists of more than 5 players.

Who is the target audience of the quest?

The event is designed for participants aged 16+. However, children aged 10+ can also complete the quest if accompanied by an adult or a game instructor.

Therefore, remember: as soon as the game starts, you won’t be able to leave it. Good luck!

🍭THE GLOBAL TOURISM CENTER, K.Marx str., 29 (entrance to the right of Belpochta)